Cinnamon Swirl by 7 Sense E Liquid | 50ml Short Fill - Here in the UK a cinnamon swirl is simply known as a Danish swirls so it's only fitting that the Danish flavour masters at 7 sense would make the best eliquid version we've ever tried!

This is Zero Nicotine E-Liquid.

All brands stocked at Redjuice 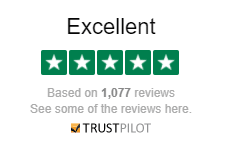 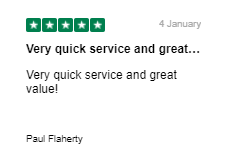 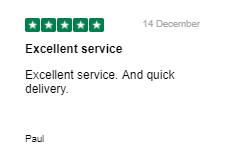 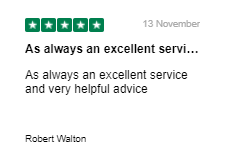 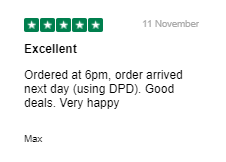 Get social
Follow Us Using The Links Below
And be the first to know all of our promotions and offers!
RedJuice