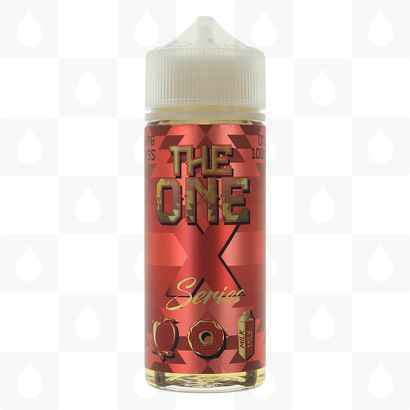 Apple Cinnamon Donut Milk | The One By Beard E Liquid | 100ml Short Fill - Apple, cinnamon, doughnut and milk are the most popular flavours in the vaping industry, so Beard Vape Co. got the bright idea to combine them all and create the last e-liquid that any vaper will ever need. The result is The One, and we think you'll agree that Beard executed the concept flawlessly.

This is Zero Nicotine E-Liquid.